Following a call to action by Gazan activist groups, including the steering committee of the Great March, to carry the names and images of the slain protesters into the streets of our cities and demand that action be taken to stop Israel’s illegal use of lethal force against protesters, Jews for Return hung pictures of six of the children who were shot dead by Israeli soldiers while participating in the return demonstrations that began on the 30th of March 2018 on the streets of Tel Aviv.

Israeli security forces killed 266 participants in the Great March of Return since Refugees for Gaza began protesting last march. This staggering number includes 42 children. Israeli forces killed seven children who participated in the protests since the beginning of 2018.

Santiago Canton, the Chairman of the international investigation that was launched by the United Nations determined last week that there are: “established facts that indicate that the Israeli security forces, committed serious violations of human rights and International Humanitarian Law.”

Sarah Hussein, a member of the special committee, declared that, “the shooting was deliberately aimed at children, people with disabilities, and journalists. Most of the demonstrators were not involved in any form of violence.”

An Israeli sniper killed 15 Year old Saif Adin Zaid form Gaza on Wednesday the 6th of March after the conclusions of the committee were made public.

The Jewish Israeli, Anti Zionist, activists responded to a call from Gazan organisations who, hoped that the faces of the children killed would awaken the Israeli conscience. The reactions of the passersby were mixed, some expressed shock at the deaths of innocent children, and some slashed the children’s pictures erasing most of their faces and the text describing who they are.

“We are bringing the posters of the faces of the children killed by Israeli soldiers to the streets of Tel aviv to show Israelis the crimes committed in their name in Gaza. The fact that some of the pedestrians erased the children faces is a reflection of the ongoing attempt by Zionist society to erase the existence of Palestinians since 1948.” stated a spokesperson for Jews for Return. 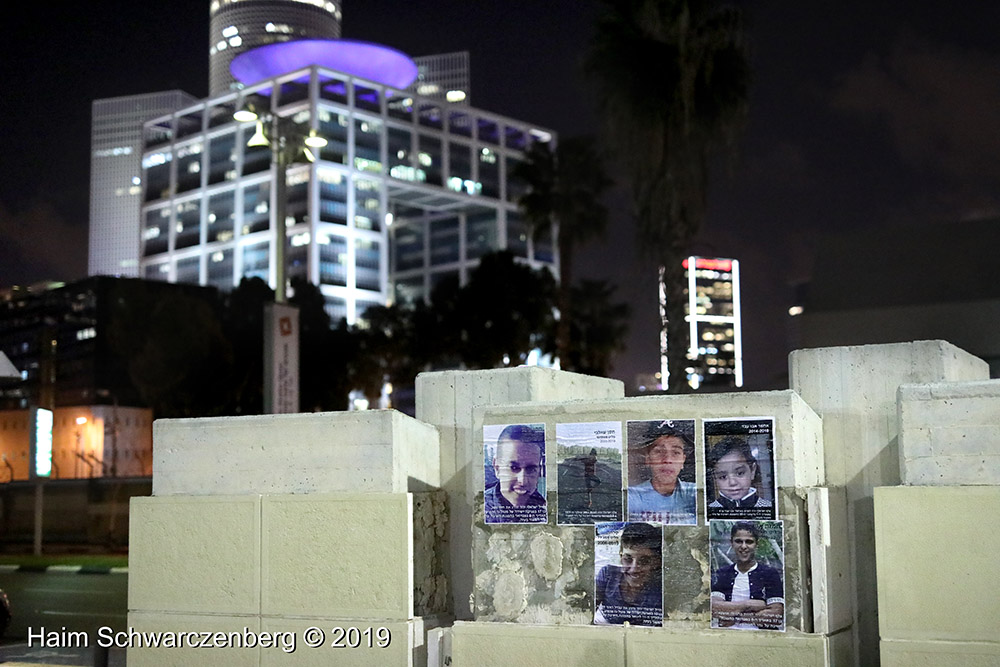 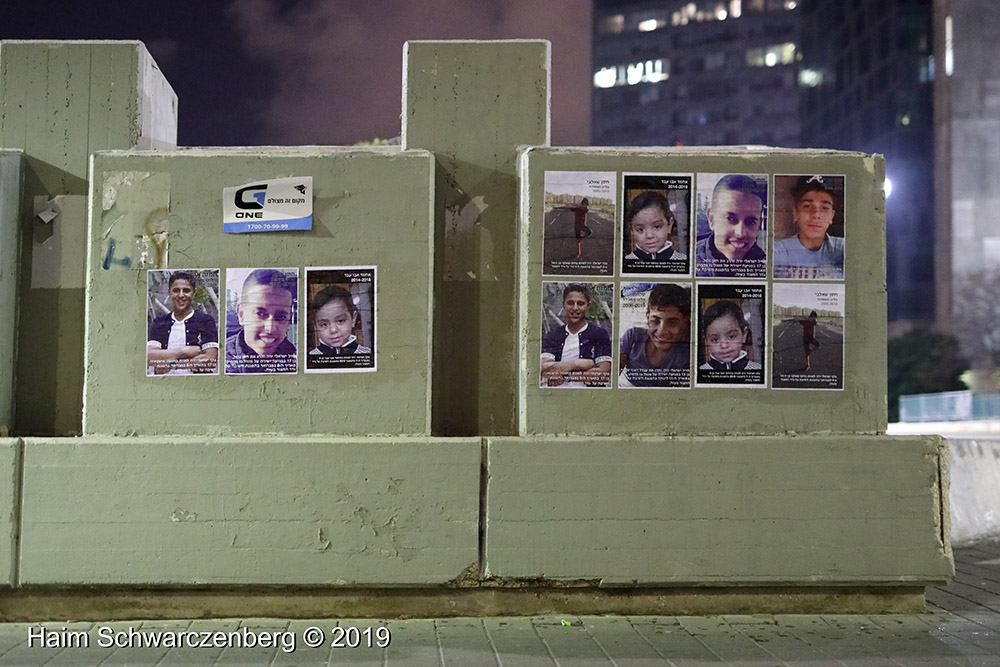 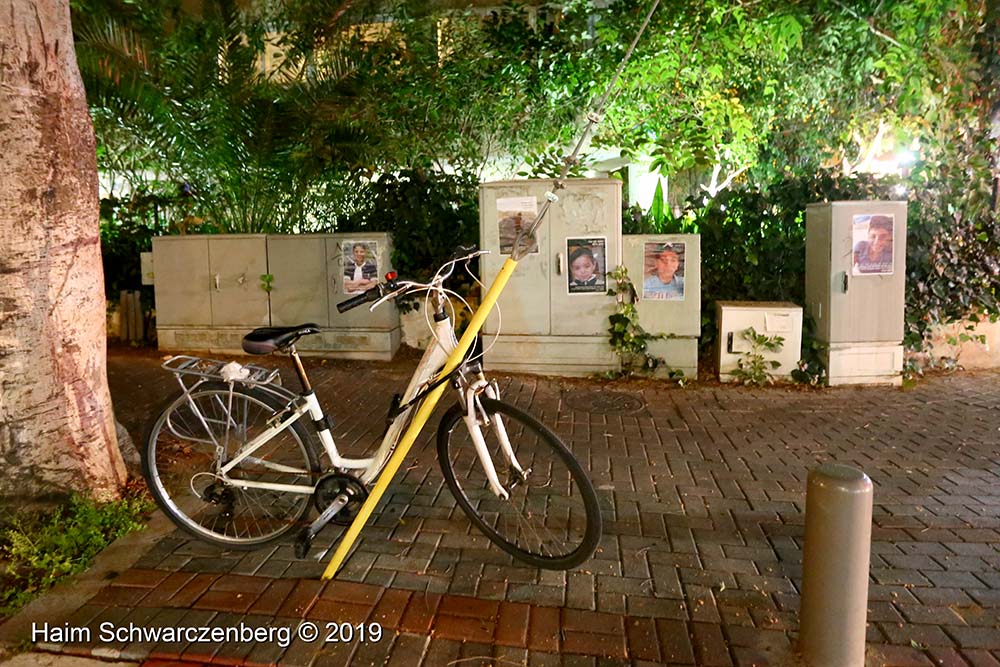 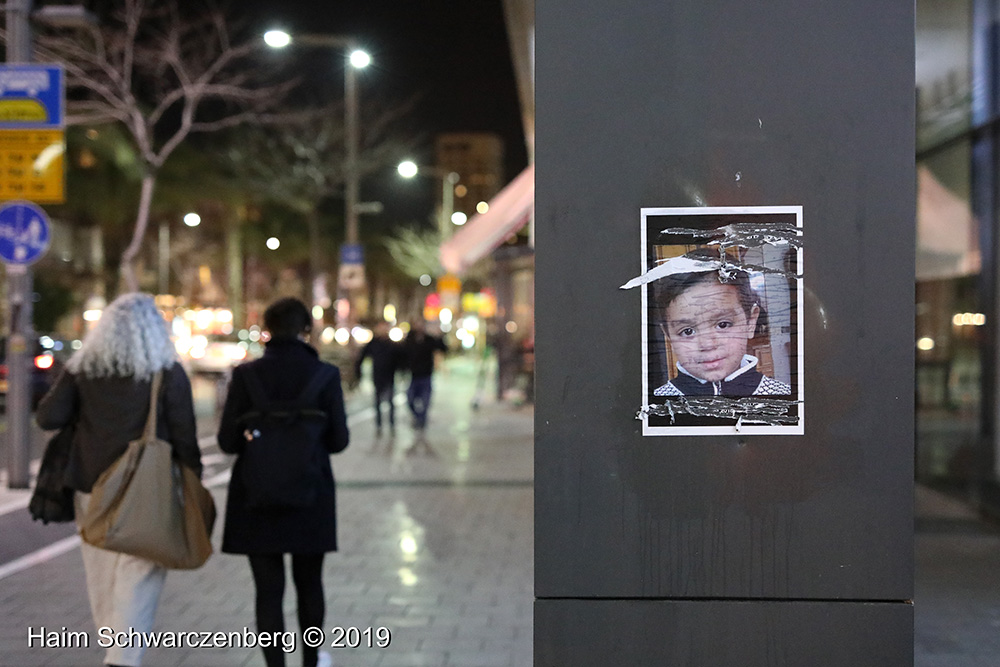 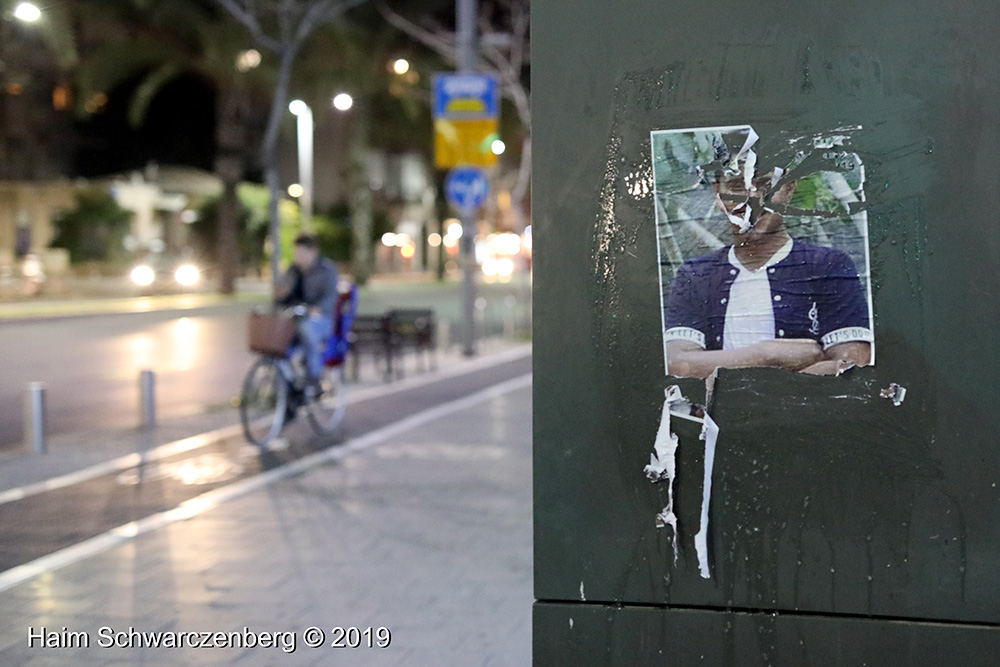